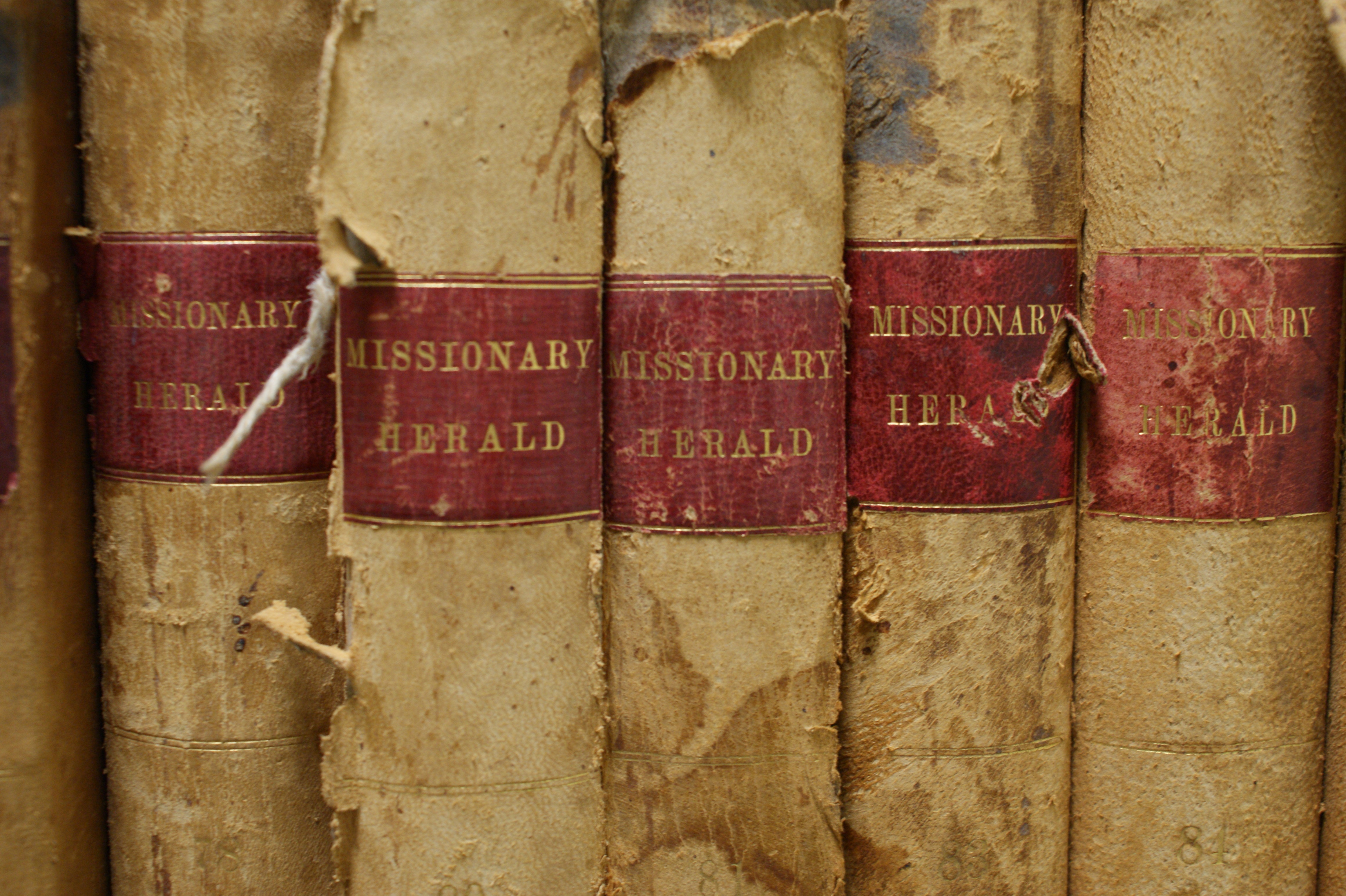 Missionary reports from the American Board of Commissioners for Foreign Missions were printed in the Missionary Herald, the magazine of the American Board established in 1821. For many Christians in America, the Missionary Herald was their window to the world. Descriptions of native customs, history, economic activities, and geographical features were included along with accounts of the influence of the Gospel on these far off lands. In a day before TV, radio, or rapid communications, such missionary reports became prime information for many Americans about foreign lands. 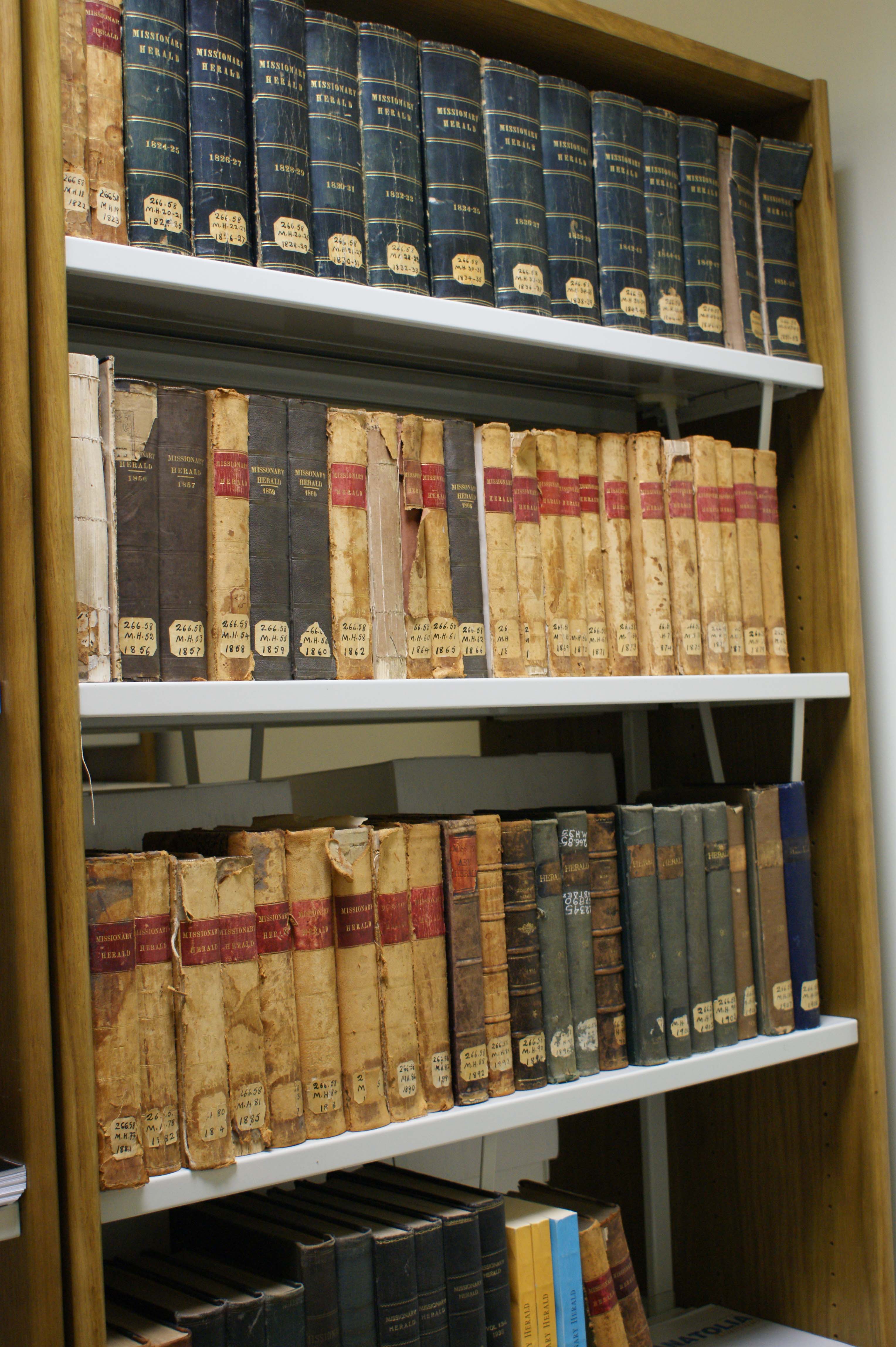 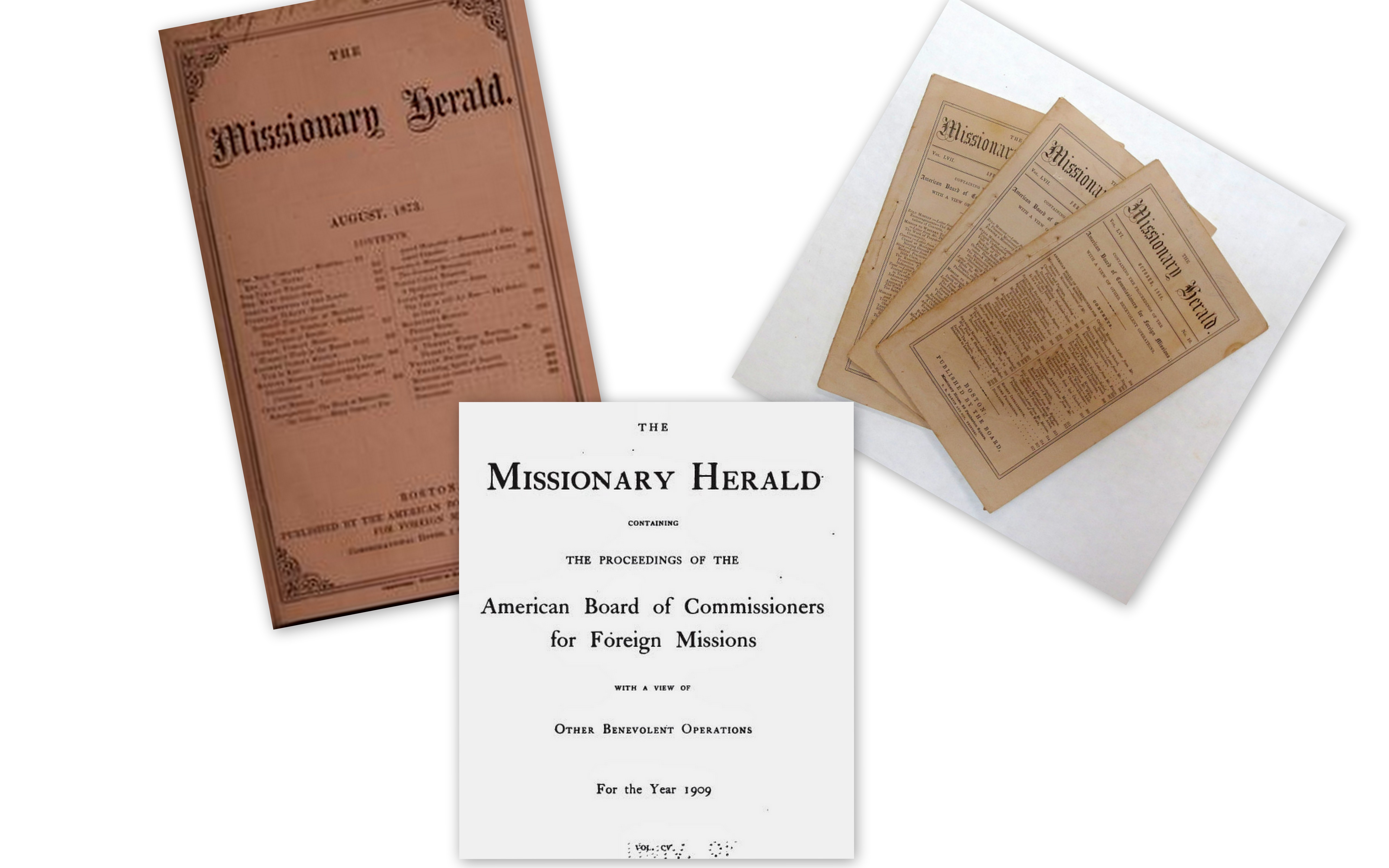