Anatolia College Archives and Special Collections: Documents from the American Board of Commissioners for Foreign Missions

The American Board of Commissioners for Foreign Missions (ABCFM) was a Protestant agency founded in 1810 and chartered by the state of Massachusetts in 1812 to send missionaries abroad, primarily for religious motives, but also to pursue general altruistic labor, including opening schools and hospitals. Between 1820-when its first personnel arrived in Smyrna, today's Izmir- and the second decade of the twentieth century, the ABCFM established more  than twenty mission stations in Anatolia and the Balkans, which mainly served local Christian populations, chiefly Armenian and Greek. For organizational purposes, it eventually divided its work in these territories into four separate administrative units: the European, Western, Central, and Eastern Turkey Missions. Anatolia College was founded at the Merzifon Seminary on 1886 and belonged to Eastern Turkey Missions.

The ABCFM archive primarily includes correspondence of the American Bord Heyeti's financial officers in Constantinople (Istanbul, Turkey) and reports by staff, committees, and mission stations in Turkey. It includes correspondence and financial reports that document the activities of mission stations and component schools, seminaries, medical facilities, orphanages, evangelistic work . Records include rich information about local communities in the Ottoman Empire and the Republic of Turkey. While most records are organizational records, some personal papers such as those of Elias Riggs and his family are included. Also found are photographs of mission stations and activities, personnel, and people and life in Turkey; deeds, maps,and plans of mission properties.

The Anatolia College Archives & Special Collections holds microfilm reels 502-720 documenting all reports made from Merzifon between 1817-1919. 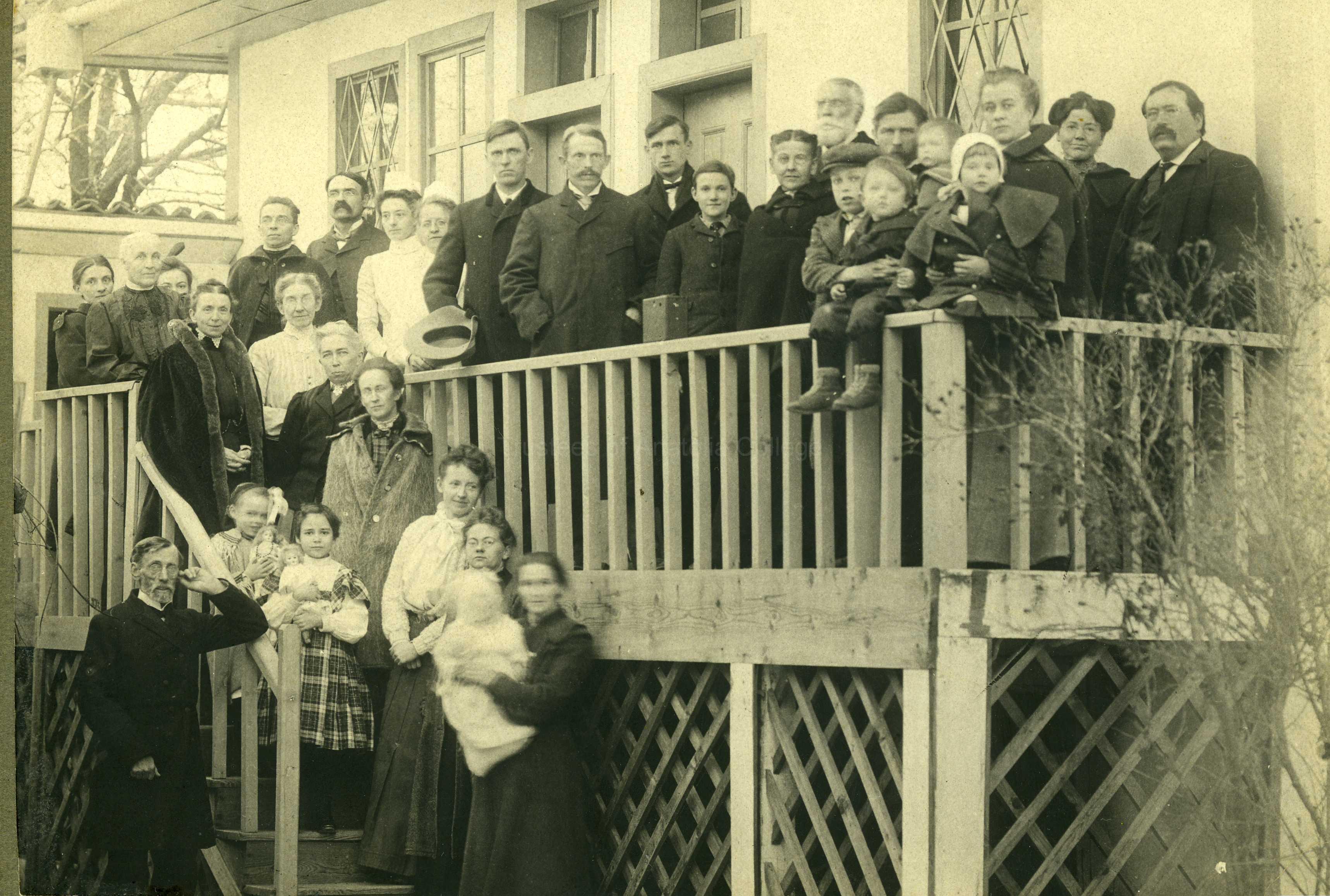 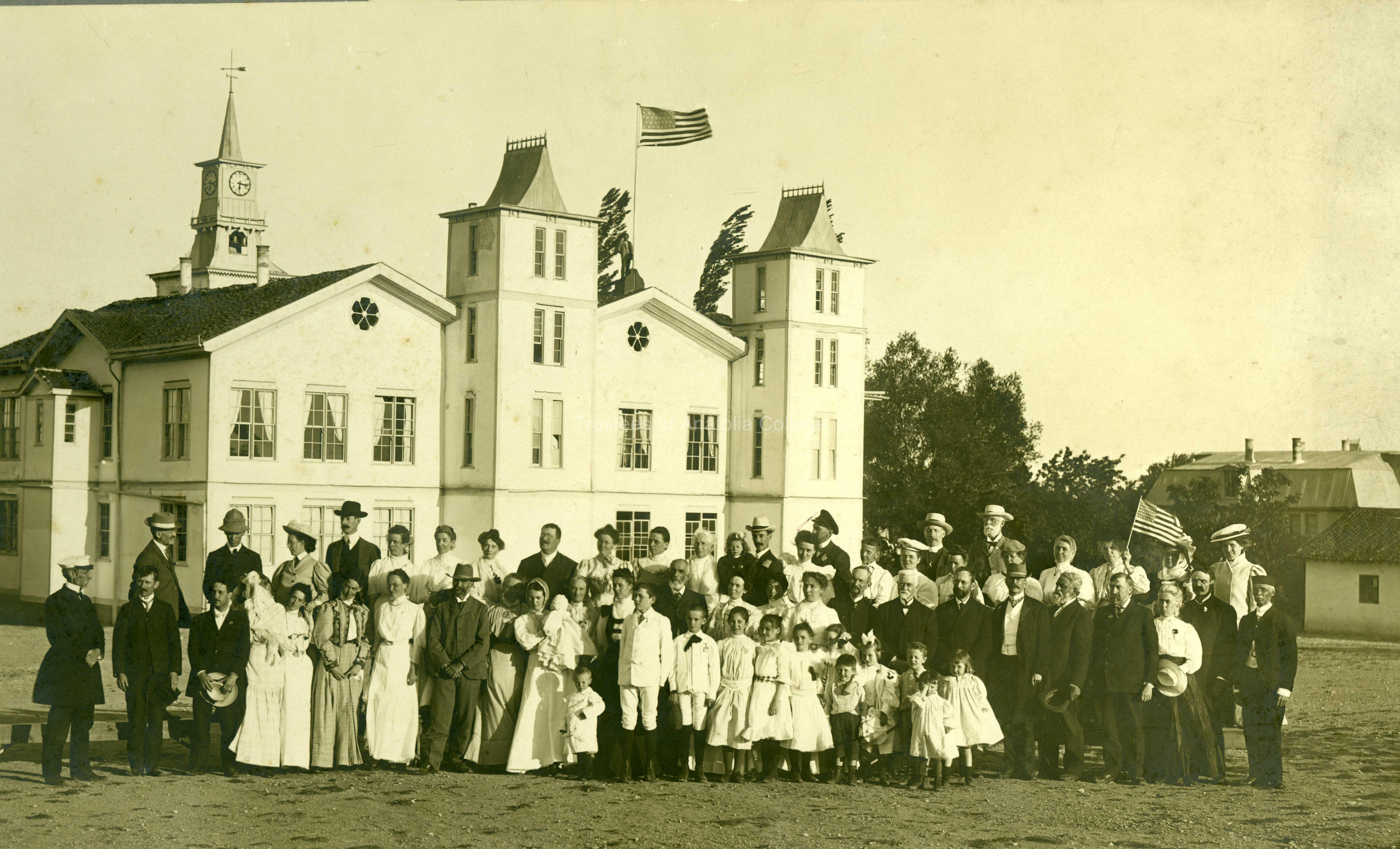 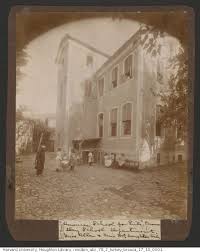 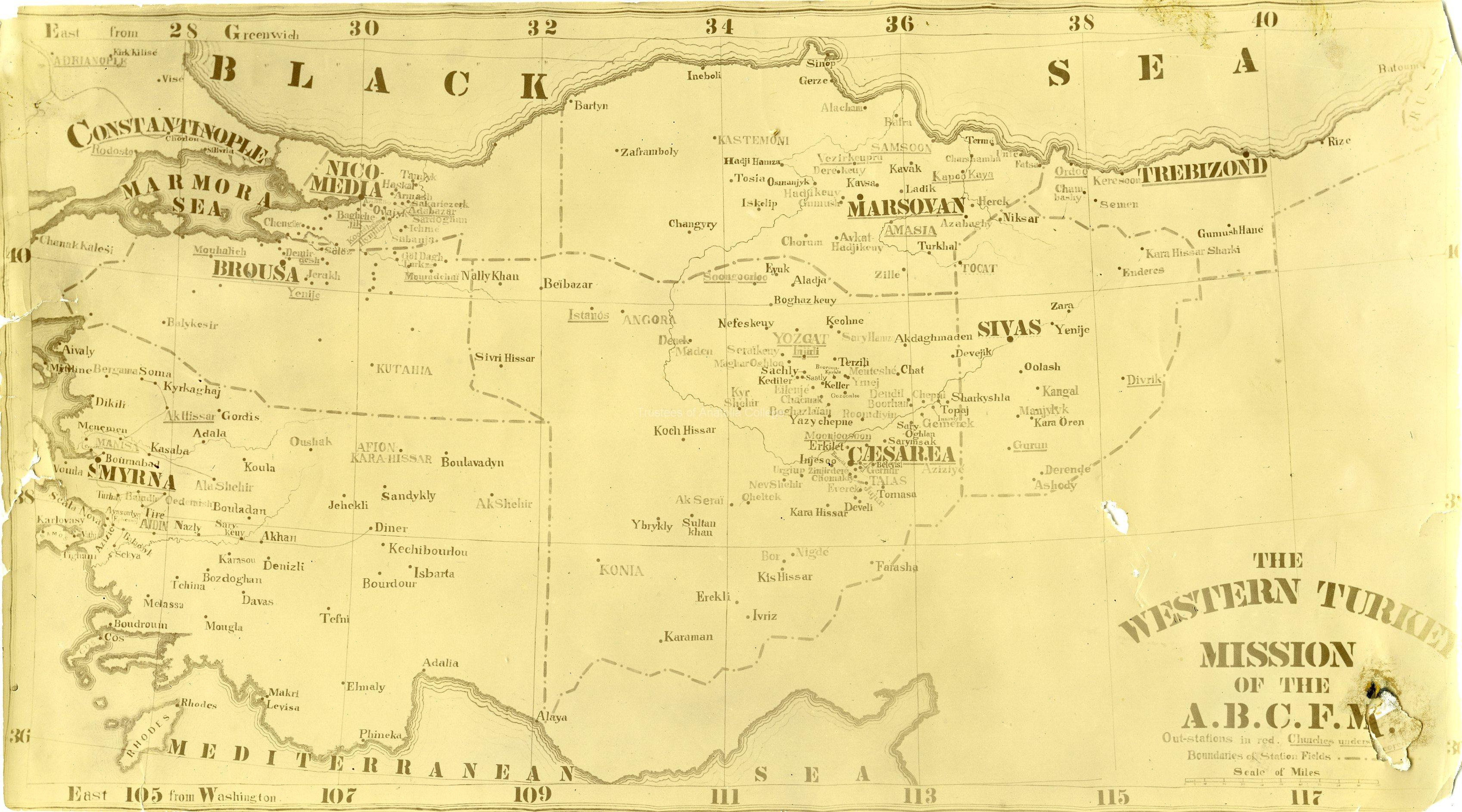 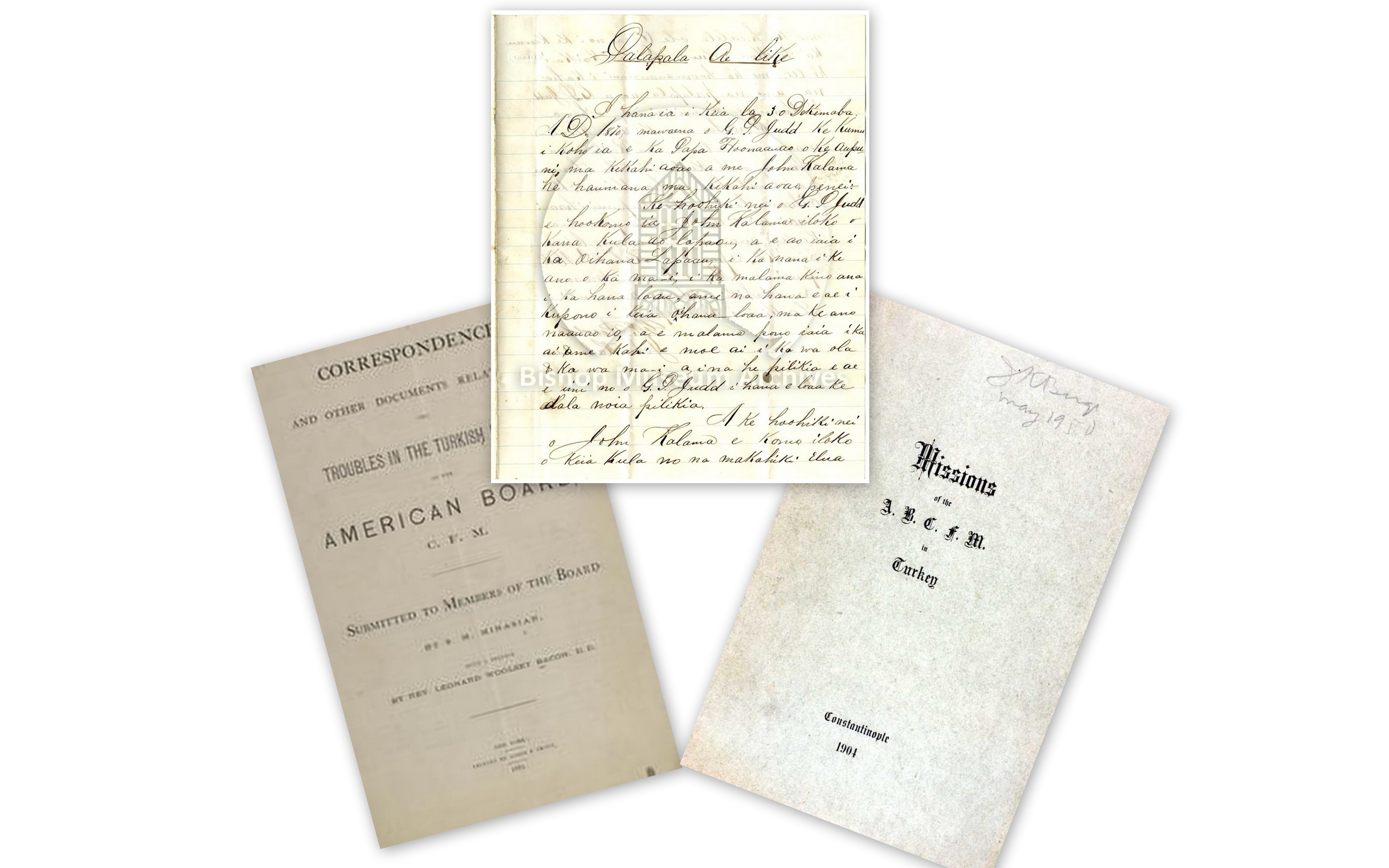