The Greeks and the irrational / by Dodds, E. R. (Eric Robertson).

Scriptures of the world's religions / by Fieser, James; Powers, John. 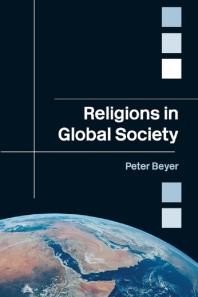 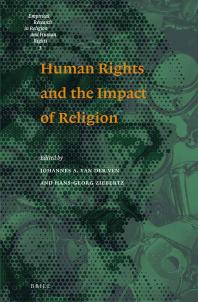 Human Rights and the Impact of Religion
by Johannes A. Van Der Ven and Hans-Georg Ziebertz 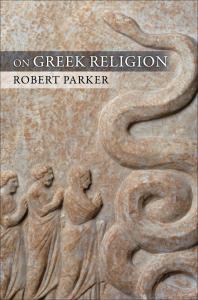 On Greek Religion
by Robert Parker

A Web site that provides links to the text of many different versions of the Christian Bible, in various languages.

Non-demoninational site that makes available free electronic texts about religion, mythology, and more. Texts are presented in English translation and sometimes in the original language.

Hosted by Pennsylvania State University, the site contains information submitted by religion scholars and research centers in the world. ARDA seeks to “democratize access to the best data on religion.”

Provided by the Ontario Consultants on Religious Tolerance, a group of volunteers, this site has information organized by religion and subject. Their stated intent is to “try to explain accurately the full diversity of religious beliefs, world views, and systems of morality, ethics, and values.”

Provided by the Central Intelligence Agency, the factbook provides information about each country. To view the percentages of the population that adhere to a particular religion, go to the ‘People and Society’ tab for each country.

Provides information on early religions and mythologies, including Greek and Roman.